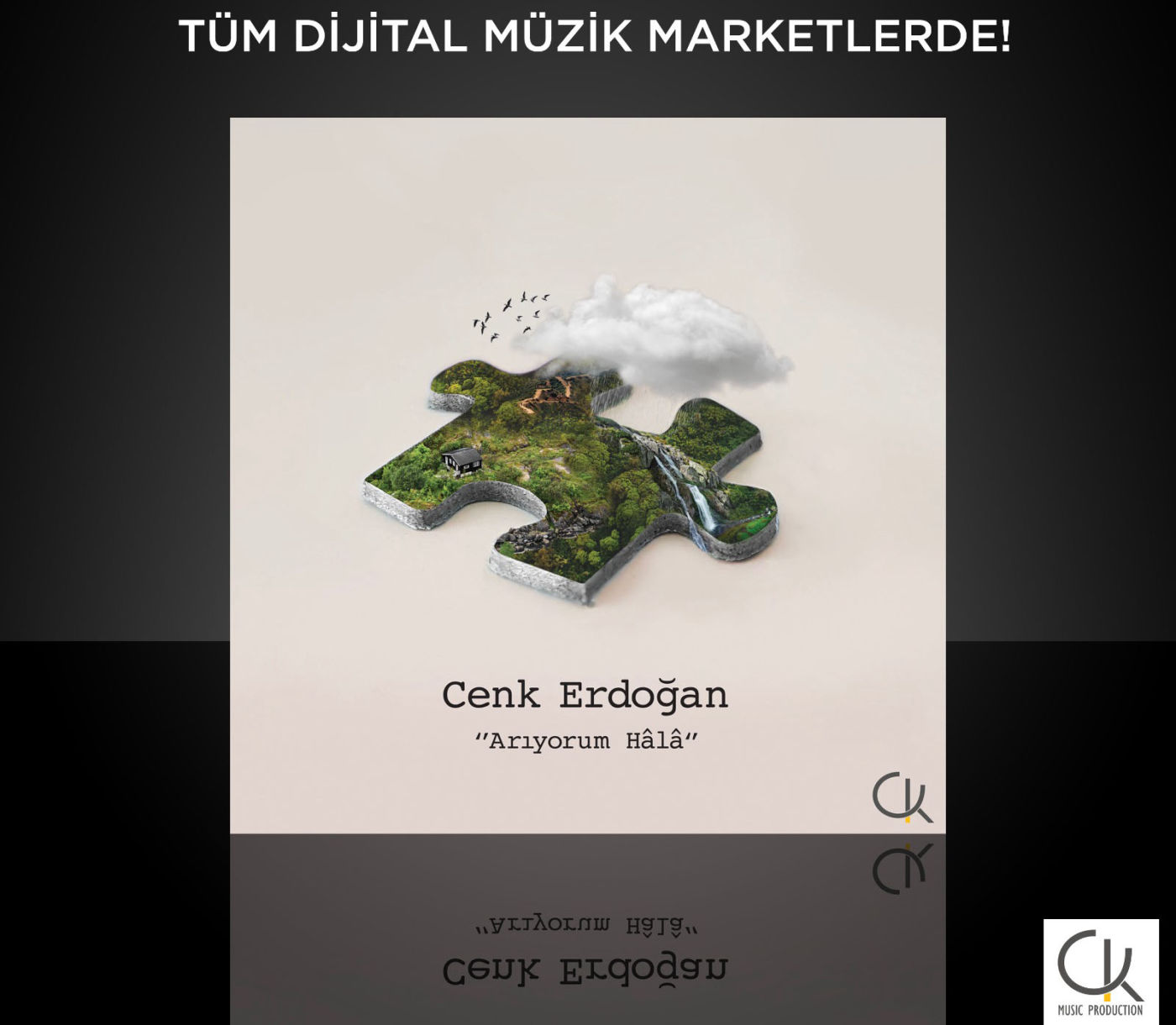 Born in Istanbul in 1979. In 1997 he won a four-year scholarship at İstanbul Bilgi University Music (Composition) Department.

In 2001 he graduated with a First Class Honours from the music Department. In October 2004, upon the invitation of David “FUZE” Fiuczynski, he held a workshop at the Berklee College Of Music on fretless guitar and modes in Turkish music.

In 2008 he recorded his first album “İLE”, which was produced by Sinan Sakızlı within Baykuş Music. The same year, with “Aria” soundtrack company, he composed and arranged the soundtrack for the movie “Issız Adam”, which is written and directed by Çağan Irmak, and he won Yeşilçam “Soundtrack of the Year 2009” prize.

In 2011 he records his second album “Kavis” (Arc) in San Francisco with legendary bass player Kai Eckhardth and Jason Lewis and this album sponsored by producer Ron Scudder and relased by the Berkeley Jazz School Records.

2014 he released his last record “Kara Kutu” which was played solo with all acoustic guitars. ( fretless and fretted)

2015 he won the competition which was arrange by “Vestel” company. And compose the ringtones and soundscapes for the very first smart phone “VENÜS” made by Vestel Company.

2016 he joined the “Rachmaninov Anatolian Project” which was played by Guldiyar Tanridağlı (pn) and Ertan Tekin (duduk). This album relased from KALAN music.

2016 He conducts the diva of turkish pop music “Sezen Aksu”s latest project “Sezenli Yıllar” .On this project he work as a musical director and he corparate with producers Mustafa Oğuz,Cüneyt Özdemir and choreographer Zeynep Tanbay.

Produced by Ron Scudder and recorded in April in San Francisco Bird&Egg studios, Cenk Erdoğan’s second studio album has been released under Berkeley Jazz School label. On the album recorded by Nino Moshella and mastered by MikeWells, Cenk Erdoğan has been accompanied by the legendary KaiEckhardt on the bass, Jason Lewis on the drums and the renowned Turkish singer Sumru Ağıryürüyen’s vocals. The album, soon to be released under Baykuş Music label in Turkey, is made up of Cenk Erdoğan’s compositions and arrangements, and can also be deemed innovative in that Kai Eckhardt has sung on an album for the first time in his entire career.

“Karakutu” is based on my solo compositions finished in three years.Karakutu can be translated like “BlackBox”.Blackbox is a device that records every moment of a plane flight.This box never crashes.Sometimes it can be lost but at the end always founded.
These compositions are expressing three years of my life and musical journey.This time i played “solo” with all acoustic (fretless&fretted) guitar types and different tunnings.If you have this music with you it means that you opened the box.

Listen on iTunes Listen on Spotify

Listen on iTunes Listen on Spotify

Hello to all
Here is an imporivsation with the first Bartione Fretless Acoustic Guitar build by Turkish Luthier Can Oral (www.canoralguitars.com) . It's my first touch to the baritone fretless guitar ,it sounds very rich and full of harmoınics and its magical . I believe every guitar has it's own music and here is an example of that. I am very happy to have a guitar like this thanks a lot to my luthier Can Oral for this amazing instrument . And special thanks to Anıl Sam for the great framing and shooting

Hello
I played an improvisation with my custom made Marchione 59 burst Fretless Guitar. The guitar is very balanced and has a full of sustain. All neck is vibrating and it allows you to play with less afford. On this video i am using kemper profiler amp , strymon timeline delay and Ehx super ego pedals.

Please follow my social accounts for upcoming gigs and news!